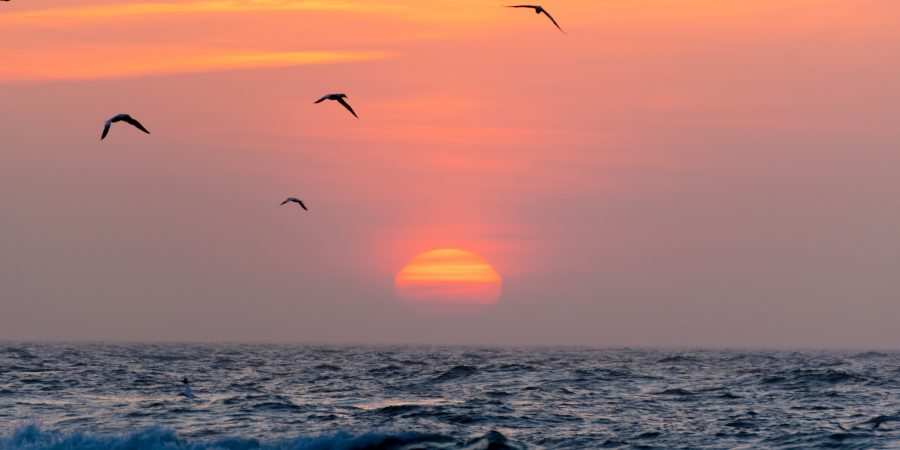 How to stay on track

Roughly 10 years ago I quit eating meat and started a plant-based diet, got a juicer, blender and started a new journey. I say roughly because I didn’t make a big thing of it, I just decided not to then one day turned into weeks, months then years, I can only base it on the people who were in my life back then and who are no longer around.


Giving up meat was easy once I had decided, what was hard, was getting used to being constantly challenged about my reasons, mocked for my new choices.

Have you ever started something new and found it makes people around you uncomfortable? Well this is what I noticed in the first year.

I do think it’s a natural phase of resistance on both sides. Sometimes our own insecurities get reflected back to us in the words of others, but it’s also resistance that the commentator feels.

Many people do not like it when you change your habits, your career, your location your whatever because it makes them feel uncomfortable and stagnated but you mustn’t allow others opinions to affect you…but that’s easier said than done.

So how does this relate to quitting other things in life, a habit that doesn’t serve us, launching a new business or sticking to new years resolutions?

To stay on track:

You’ll need to be on the same page of what you desire which takes confidence, but until you get to that point

>>>> When you Find and spend your time with people who have similar goals.

You’ll spend less time explaining, justifying or questioning and more time stepping into the new version of you that you’re creating for your future self.

Apparently, most people would have quit their new years’ resolutions by now, but remember, you can always start again tomorrow. 😉